GM to revive Hummer name, but not the brand 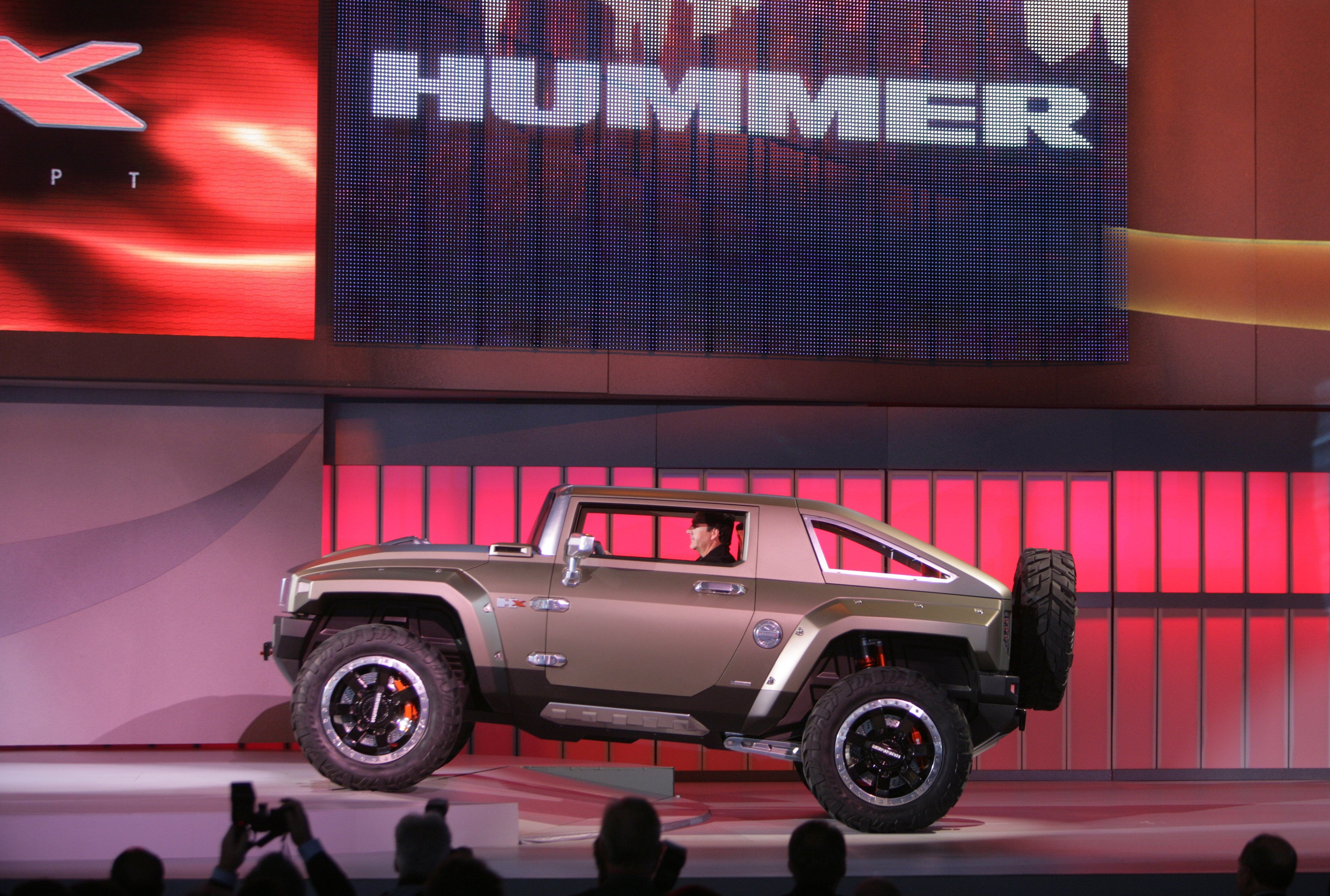 General Motors is bringing back the name Hummer.

The automaker will build an all-electric pickup dubbed Hummer to be sold within the GMC brand in early 2022, according to a person familiar with GM's product plan. The story was first reported in The Wall Street Journal.

NBA superstar LeBron James will promote Hummer’s return, said the person, who wasn't authorized to speak about the program. GM will air a commercial during the Super Bowl next month.

As the Detroit Free Press reported in October, GM planned to build a new group of premium electric pickups and other vehicles such as SUVs at its Detroit-Hamtramck plant, beginning in late 2021. People familiar with the program told the Free Press that GM was considering reviving the long-gone Hummer brand on some of those vehicles.

GM phased out the Hummer name in 2010 after GM emerged from bankruptcy and needed to shed brands. Though Hummer was popular, it was controversial because of its gas-guzzling lineup of SUVs.

The new Hummer model will probably be a rugged, Jeep-like pickup for off-road enthusiasts, the person familiar with the new program said.

It will be a low-volume vehicle, the first of many large, all-electric SUVs and pickups GM will roll out over the upcoming years.

The person familiar with GM's plans said there are no plans to make Hummer a stand-alone brand.

As the once-thirsty Hummer becomes electric, it could draw a new kind of customer, an analyst said.

Lost my attention when I read "All Electric".

I have the last of the H3T gas guzzlers...been a great vehicle. Electric...think I'll pass.

yawn.
I gave up on GM in 1981 after my last purchase from them.
And its going to remain that way until I no longer need a car.

So, a Hummer that literally hums.

I would laugh to see gas go to 50 cents a gallon.

Perhaps California Democrats could find a way to liquefy abortions and use them for fuel. They would be so PROUD of their Carbon-Neutral pro-choice choices. Sort of the Democrat Matrix.

They basically had to go electric if to revive it. Hummer brand is toxic.

Could be a smart move. Time will tell.